The students' research follows second generation Japanese American who was forcibly removed from his home after the attacks on Pearl Harbor. 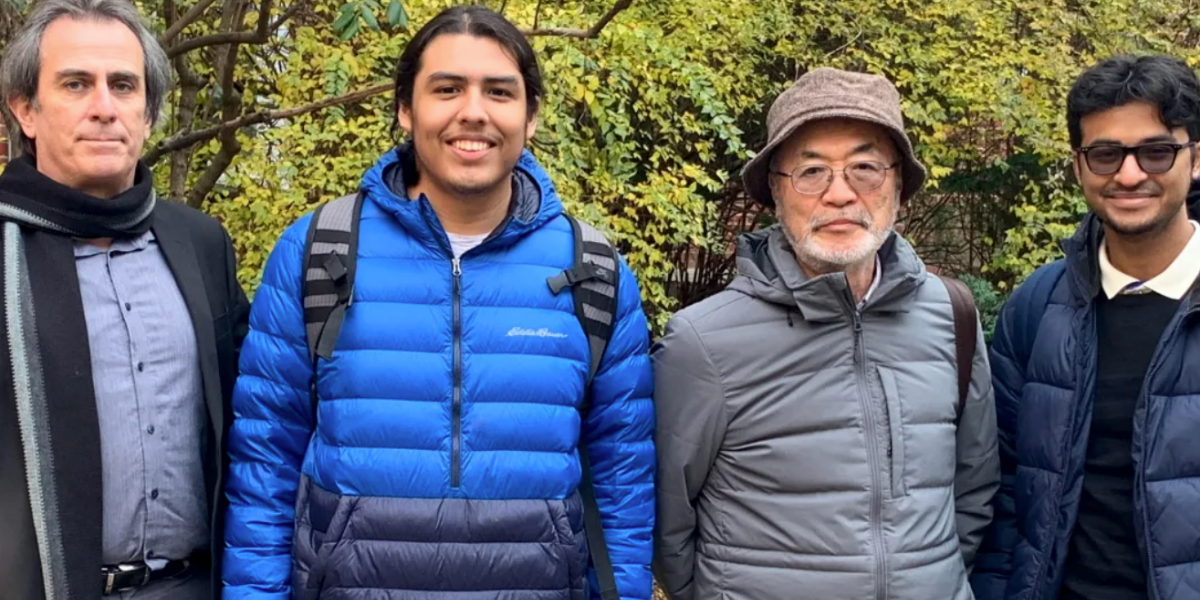 The students’ presentation was attended virtually by Haruo Kawate, the son of Masao. Two of the students were able to meet with Haruo in-person and discuss their findings during his visits to Washington, DC and the University of Maryland College Park Campus. Geoff Froh, Deputy Director at Densho.org, a nonprofit organization dedicated to preserving the memory of World War II incarceration of Japanese Americans, also attended their presentation.

“Working with these mostly untouched historical collections and turning them into datasets that could support interactive analysis was a great experience. Even though it was a class project it felt like I was contributing to something bigger and much more impactful as the stories of the victims of the Internment Camps were not being told, so being able to apply what I learned to shed light on those stories using computational approaches was very rewarding,” said project co-leader, Akif Zaman.

The NHK World-Japan documentary follows Haruo Kawate’s 2021 US road trip, retracing his father’s WWII footsteps through several incarceration camps. His father, Masao Kawate, was detained under very harsh conditions, at Tule Lake and at two smaller secret desert penal colonies, Moab (in Utah) and Leupp (in Arizona).  These smaller camps which were in existence in 1943, were unlawful experimental citizen isolation centers that served as a dress rehearsal for turning Tule Lake into a segregation center on a massive scale.

Read the full article published by the AIC (Advanced Information Collaboratory) on April 9, 2022.