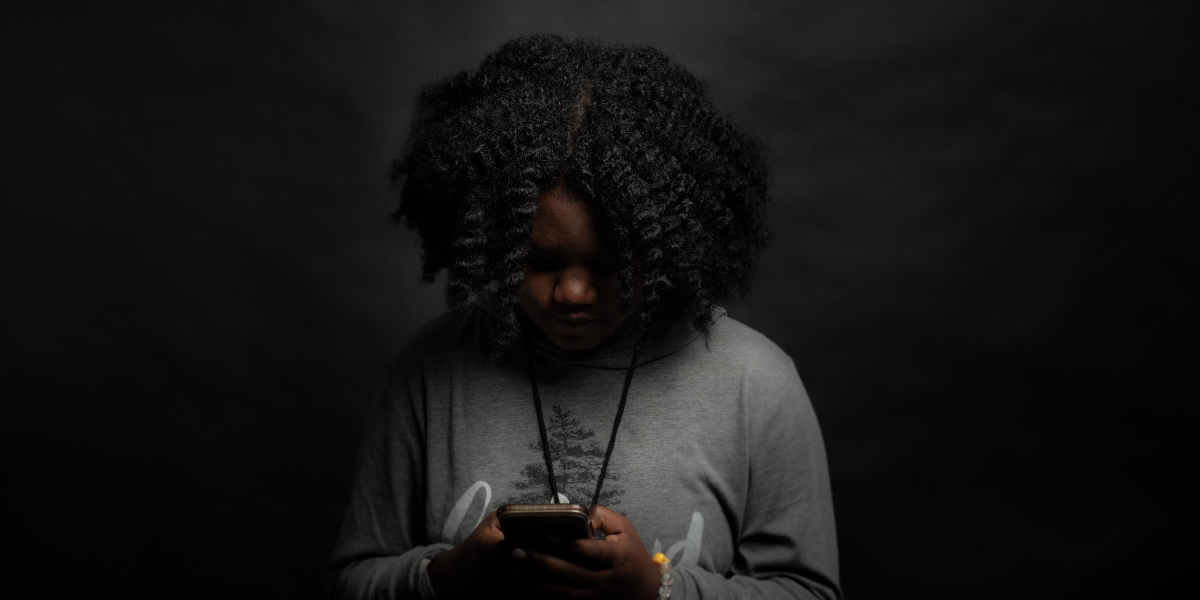 Photo by Chad Madden on Unsplash

Our identities are forged and evolve to reflect the unique circumstances we face throughout our life, but some factors, such as socio-economic status and even gender, often determine from a young age how we choose to identify ourselves in varying contexts. When it comes to how we label our race and ethnicity, these factors can also greatly affect the way we present ourselves to others, both on and offline.

MaryAnne Onianwah, an information science major, is developing a rich, multimedia representation of her research into ethnic identity formation among residents within the DMV (Washington, DC, Maryland, and Virginia) region. This project is a core component of the College Park Scholars program, a two-year living learning experience that fosters a diverse and inclusive community, close faculty connections, and professional development opportunities for students at UMD. 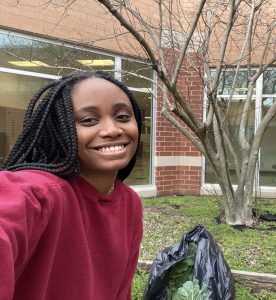 The project is centered around the ways social media and technology can influence information behaviors among young girls born from African immigrants, and how these behaviors affect their ethnic identities. MaryAnne has been collaborating on this project with Dr. Ana Ndumu, an assistant professor at the College of Information Studies whose current research examines the information worlds of African, Afro-Caribbean, and Afro-Latinx immigrants living in the United States.

“I’m Nigerian, and my parents come from Nigeria. So in college, now I’m thinking about my activities on Instagram, Tumblr, Twitter, Pinterest, and how all of that has shaped me into the person I am today – ‘How has it shaped my interest? How does it shape how I define myself to other people?’”

One of the inspirations for this project came from a class research project where MaryAnne examined the U.S. Census and its categories for things like race and ethnicity. She found that while the Office of Management and Budget finalizes the categories, they were heavily based on how our society collectively identifies and defines themselves.

Last semester, MaryAnne focused on conducting an extensive literature review on topics like identity formation, information behaviors, and how social media can impact younger generations of African immigrants. One of the most common trends she gathered from her review was one’s socio-economic class affecting self-identity formation. She found that people who grow up in lower income communities don’t typically include a reference to their ethnicity, but will simply say ‘I’m African-American.’ This is largely because they grew up with family and friends who also identify as African-American, or Black American. However, people who grow up in middle class suburban areas are often surrounded by people who present what’s called an ‘ethnic identity,’ like Chinese-American or Korean-American for example.

“These suburban areas are also often white-dominated, so to hold onto their identity, they’ll use their ethnic identity,” MaryAnne said. She also discovered that researchers found some individuals will drop the ‘-American’ identifier altogether if they were not born in the United States.

MaryAnne will be presenting her findings from her literature review and focus groups with members of the DMV community using iSquares, an arts-formed, visualization method developed by Dr. Jenna Hartel, which applies the draw-and-write technique to express one’s understanding of information. During her focus group sessions, participants will use a blank square piece of paper to draw their response to questions about how they identify themselves, how they identify themselves to other people, and their behaviors on social media.

“I wanted to build a cool display of what participants have told me about themselves. It’s a beautiful display of people’s ideas and understandings of themselves,” said MaryAnne.

MaryAnne hopes to continue this project after the Spring 2022 semester to include research on communities outside of the DMV region. She also hopes this project can inspire more literature on underrepresented groups, especially from the lens of STEM research. She also hopes it can influence companies to reexamine their marketing and content strategies that might negatively impact someone’s identity, and to “take a step back [to] think about how this specific set of users are affected by what they’re seeing on social media.”

Along with her information science studies, MaryAnne is minoring in nonprofit leadership and social innovation. She also serves as an iSchool Student Ambassador and a peer mentor. In the next few years, she plans to conduct research in human-computer interaction, as well as engage in several black student clubs and organizations.

MaryAnne’s project will be on display during the College Park Scholar’s 2022 Academic Showcase which will be held on May 6 from 4-5PM in the Edward St. John Learning and Teaching Center. To register for the Showcase, complete this form by Monday, April 4.