The new major focuses on building and designing prototypes for new technologies such as apps and computers. 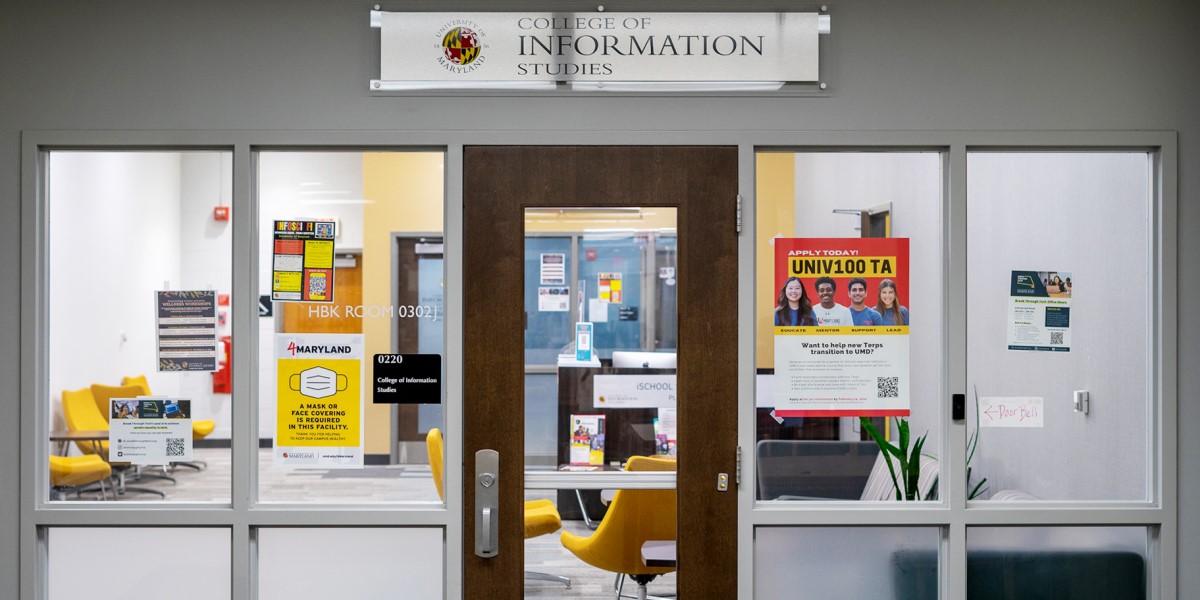 The University of Maryland of information studies college presented its new technology and information design major on Thursday, which focuses on building and designing prototypes.

The college is trying to appeal to creative information science students who would also want to prototype. Students will be able to build new technologies such as apps and computers.

“If you have that artistic expression or you already might have that I like to build things right, or you’re also really interested in people and technology and society,” inaugural program director Tamara Clegg said. “Those will be sort of two triggers that you should think about this major.”

The major will also emphasize teaching students UIUX — user interface and user experience. UIUX focuses on how people interact with technology and how technology can be designed to be more effective for humans.

Information science used to be the college’s only major. Now, the college has technology and information design as well as social data science.

Students would be required to take programming courses and courses that study people and society, Clegg said. Students will be able to have a wide range of ideas to innovate or build objects and can eventually narrow down what they want to do.

Sophomore information science major Damien Pontachack said he is still “picking apart” majors and figuring out what he wants to do.

“Hopefully by the end of this year, I can make a decision,” Pontachack said. “It’s great to have these options now instead of just doing information science in general.”

The major is now open for students to enroll. Junior information science major Madelyn Mondragon said she was unsure if she wanted to join.

After the announcement event, she said she wanted to add technology and information design as a double major and will be meeting with her adviser.

“When [Clegg] was describing the type of people that would fit into this major, I felt like everything that she said checked the boxes off for me,” Mondragon said.

Technology and information design has similar benchmarks to the information science major but will also have electives where students can decide their path. Clay said if transfer students who graduated from community college completed the necessary benchmarks, they can graduate from the major within two years.

Sophomore information science major Javaughn Crawford said he came to the announcement to learn about the major but prefers data analysis. He said he heard the new major offers video-game design and wanted to find some new electives.