Using arrest and victimization records from the Chicago PD, a machine learning model can predict the risk of being shot in the next 18 months. 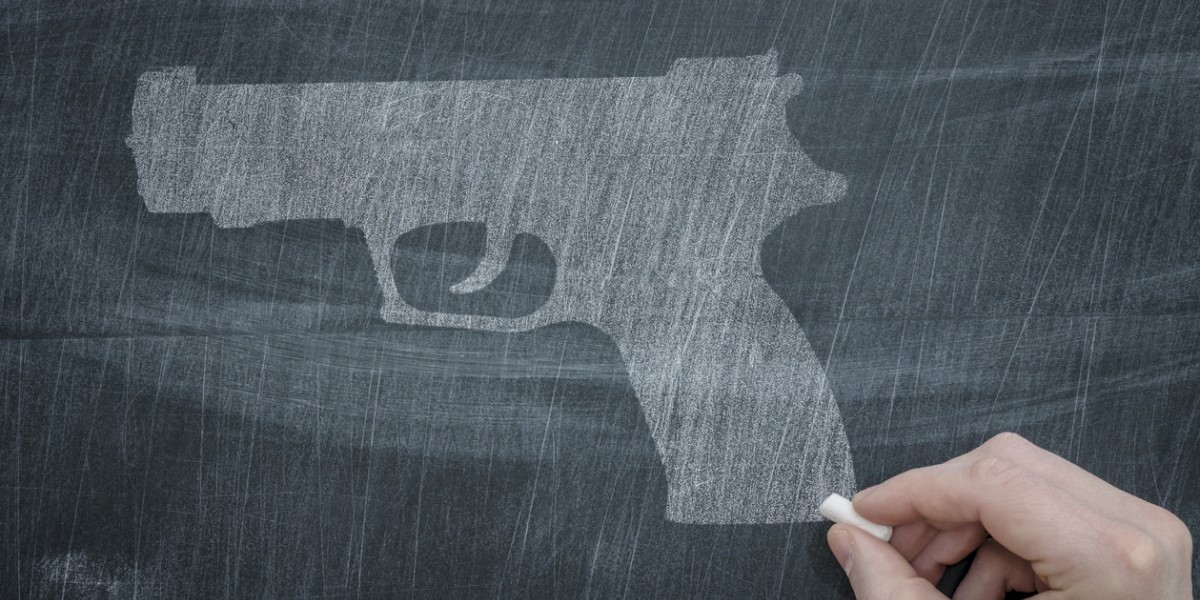 UMD College of Information Studies Assistant Professor Zubin Jelveh—alongside co-authors Sara B. Heller of the University of Michigan, Benjamin Jakubowski of the Courant Institute of Mathematical Sciences, and Max Kapustin of the Brooks School of Public Policy—recently released a working paper on research that supports that shootings are predictable enough to be preventable.

Using arrest and victimization records for almost 644,000 people from the Chicago Police Department, the team trained a machine learning model to predict the risk of being shot in the next 18 months. They addressed central concerns about police data and algorithmic bias by predicting shooting victimization rather than arrest, which accurately captures risk differences across demographic groups despite bias in the predictors.

Out-of-sample accuracy is strikingly high: of the 500 people with the highest predicted risk, 13 percent are shot within 18 months, a rate 130 times higher than the average Chicagoan. Although Black male victims more often have enough police contact to generate predictions, those predictions are not, on average, inflated; the demographic composition of predicted and actual shooting victims is almost identical.

There are legal, ethical, and practical barriers to using these predictions to target law enforcement. But using them to target social services could have enormous preventive benefits: predictive accuracy among the top 500 people justifies spending up to $123,500 per person for an intervention that could cut their risk of being shot in half.