Sidewalk Toronto is dead, but its legacy shows there are more ways to violate one’s privacy than collecting one’s image. 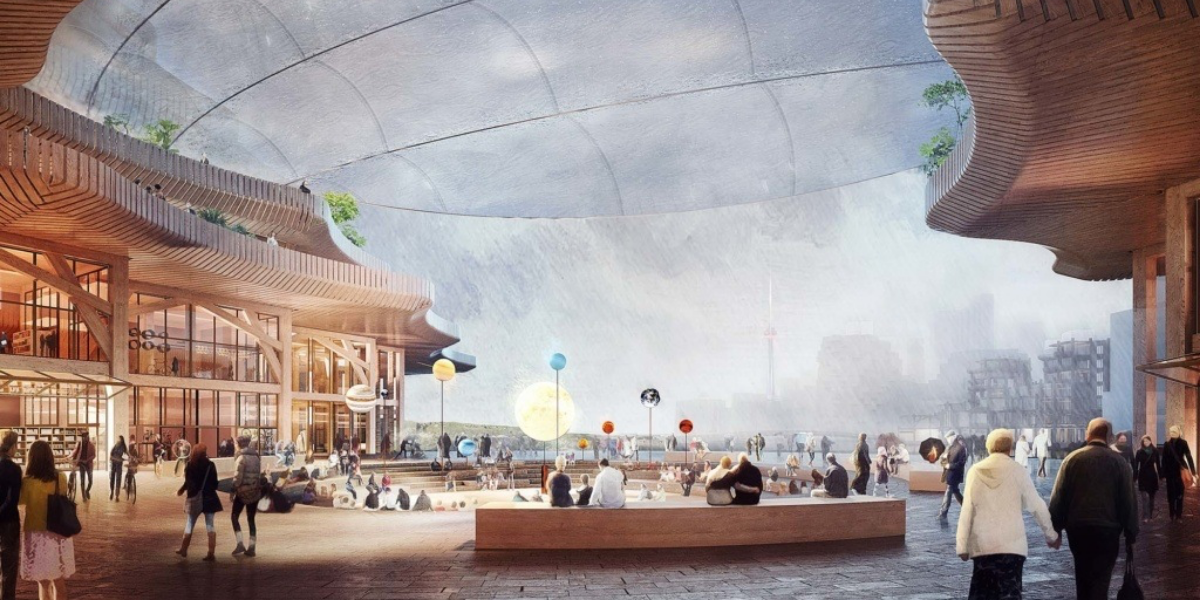 In May of 2020, Sidewalk Labs, a small urban development-focused sister company to Google under the Alphabet umbrella, announced it was abandoning its smart city project in downtown Toronto. The company cited the “unprecedented economic uncertainty” brought on by the Covid-19 pandemic as the reason for its withdrawal, which did not come without permanent drosses left behind that have influenced the public’s expectations about technology.

Critics of the project were quick to point out the substantial risks to privacy that seemed baked into the project’s basic operating logics. Sidewalk boasted data-fed technologies that would be implemented across public and private spaces to “optimize” them, from ambient temperatures of buildings to crosswalk timings. However, these systems Sidewalk proposed to develop for and with the neighborhood were meant to be sold, later, to other cities and municipalities.

According to M.R. Sauter, an assistant professor at the College of Information Studies, Sidewalk Toronto was, overall, intended as more of an urban technology proof-of-concept, or research and development lab, than a planned neighborhood.

Sidewalk Toronto attempted to address these privacy questions and critiques in a 1,500+ page Master Innovation and Development Plan with a specific computer vision system that would collect raw footage and extract pertinent data; then de-identify that data, produce an actionable analysis, and delete the source footage, all within the box body of the camera itself. This computer-vision-system-in-a-box could be installed to existing infrastructure, like utility poles or interior beams, using a “KOALA mount.”

“Like other recent smart city projects, Sidewalk Toronto relied on the idea of data, specifically Big Data, as a governance mechanism, using sensors to reveal the habits, preferences, and personal truths of residents and visitors, and establishing rules and regulations for the neighborhood based on these inputs,” said Sauter.

In their essay, “Seeing Without Looking,” Sauter discusses how the critical work of Susan Sontag, best known for her essays on modern culture, can help us think through big data surveillance regimes. In Sontag’s book, On Photography, she notes that photographs are thought to be “more authentic” than other more discursive ways of interpreting the outside world, such as literature, “because they are taken to be pieces of reality” due to their (theoretically) unmediated nature.

“​​Sontag’s critiques of photography are fundamentally about how photographic images change how we interact with the world.”