From interests in public policy and journalism, to a fascination for social media’s influence on entire industries, Priya Kumar “felt like a square peg trying to fit into a round hole.” 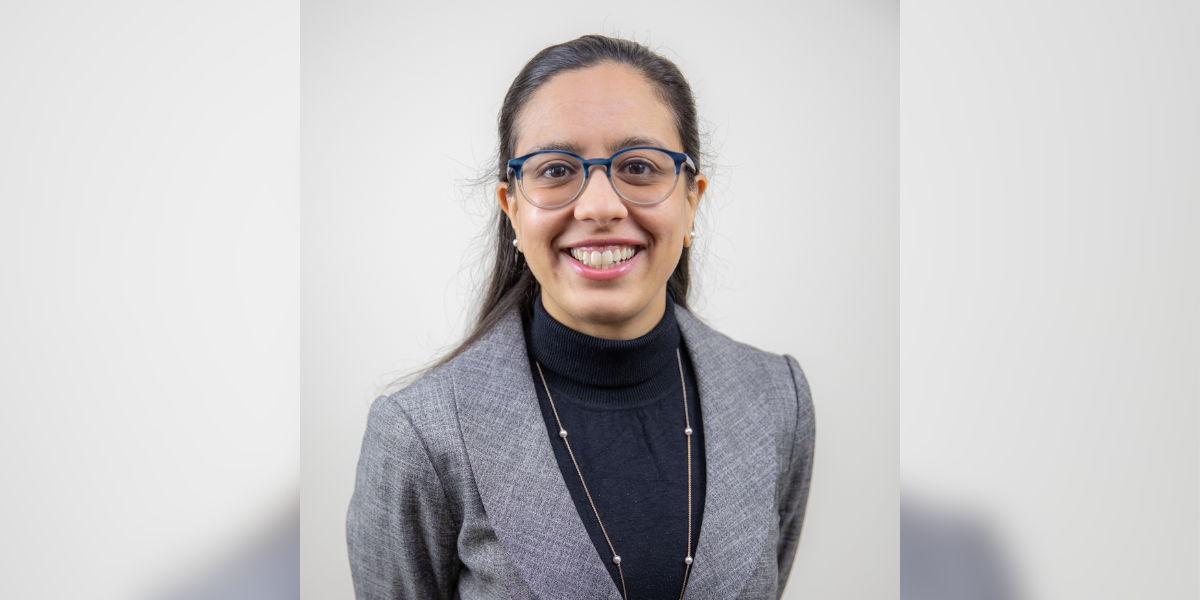 One evening after work, Priya Kumar went to visit her mentor and former advisor, Olive Reid, whom she came to know during her undergraduate days at UMD’s journalism school. After hours were spent catching up, Priya shared frustrations she had felt while planning for her future.

From interests in public policy and journalism, to a fascination for social media’s influence on entire industries, Priya “felt like a square peg trying to fit into a round hole.” In response to Priya’s concerns about where to direct the next chapter of her academic endeavors, Reid advised her to investigate programs in information studies, a field unbeknownst to Priya at the time. Fascinated with the idea of studying information, Priya discovered an entire consortium of information schools from around the world, which included none other than the UMD iSchool where she would ultimately embark on her five-year PhD journey.

Inspired by the work of Dr. Jessica Vitak, an associate professor at the UMD iSchool and among the first to research the privacy implications of social media, Priya would go on to present her dissertation, a collection of three original studies on the privacy implications of parents who post photos of their children to social media, also known as “sharenting,” to an audience of nearly 100 family members, friends, and colleagues. Priya received support from the iSchool to travel around the world, from Perth to Prague, to present this research on privacy and sharenting to various audiences, while developing a strong research network.

“People say that doing a PhD changes the way you think, and my experience at the iSchool has completely transformed how I approach the world. I’ve learned so much from my faculty and student colleagues, from how to do design with children to the ways that technologies can perpetuate inequality.”

Now as an assistant professor at Pennsylvania State University, Priya continues her research into the datafication of family life and its effects on privacy and agency. She has discussed her work with national media, including NPR, Wired, and Buzzfeed, as well as written about her work for Slate and Time, among others. Her academic research has earned best paper awards from the iConference and the International Communication Association (ICA), and was nominated for a Mirror Award, the highest honor in media reporting, for her news research for the American Journalism Review. Priya was also chosen to speak on behalf of the PhD program at the 2021 Commencement Ceremony.

“The field of information is about way more than coding and technical skills. The field needs people with those skills and abilities, but it also needs people with strong communication and critical thinking skills. Equally important are people well-versed in the ways that history, politics, culture, and context shape interactions among people, information, and technology.”

Priya welcomes anyone interested in the PhD program to reach out to her on Twitter or by email.