Mic: The Bitcoin scam that hit Twitter could have been way worse, featuring Jen Golbeck

Recent Twitter hacks demonstrate how misusage of the platform can be detrimental depending on the goals and timing of the attackers. 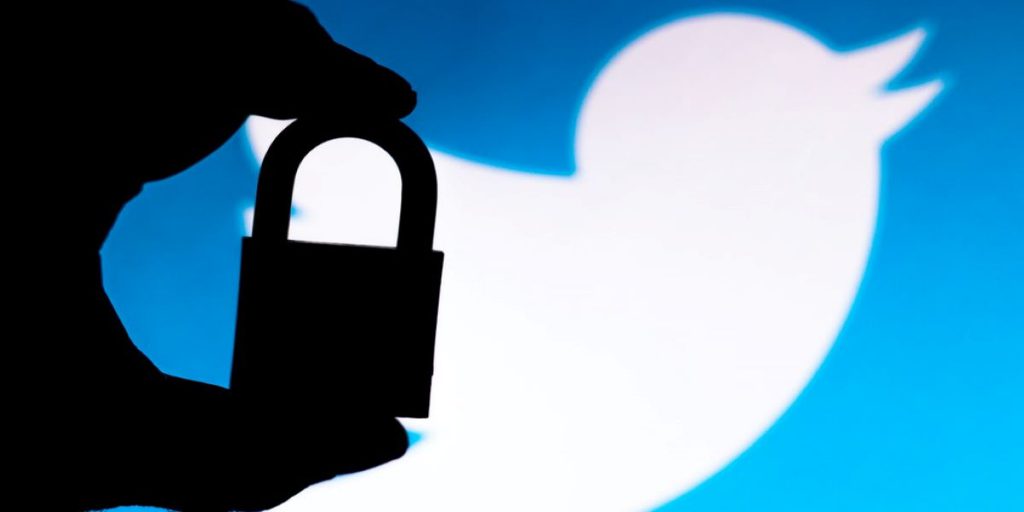 The Mic article, “The Bitcoin scam that hit Twitter could have been way worse” by AJ Dellinger describes a Twitter hack that caused many high profile accounts including Joe Biden, Barack Obama, Elon Musk, Kanye West, and Jeff Bezos to tweet a message saying, “send Bitcoin to a designated address and you’ll receive twice as much Bitcoin in return.” Companies such as Apple and Uber were also among the affected accounts.

This hack demonstrates the catastrophic effects Twitter hacks can have on the world. Dellinger writes that, ‘”Twitter could be used to escalate crises, including at an international level…the timing, targets, and motivations of an attack like the one Twitter suffered all play a factor in the potential outcome.”

Professor at the University of Maryland College of Information Studies (UMD iSchool), Jen Golbeck, shares that, “there are lots of realistic dystopian scenarios that keep her up at night.”

“[Golbeck] notes that because the Trump administration has attempted to argue that the president’s tweets are official statements, a lot of damage could be done if government accounts are compromised. A hacker who gets access to his account would essentially have access to making those statements.”