Dr. Cody Buntain looks at how the Taliban made effective use of Twitter to engage with and manipulate international and domestic audiences. 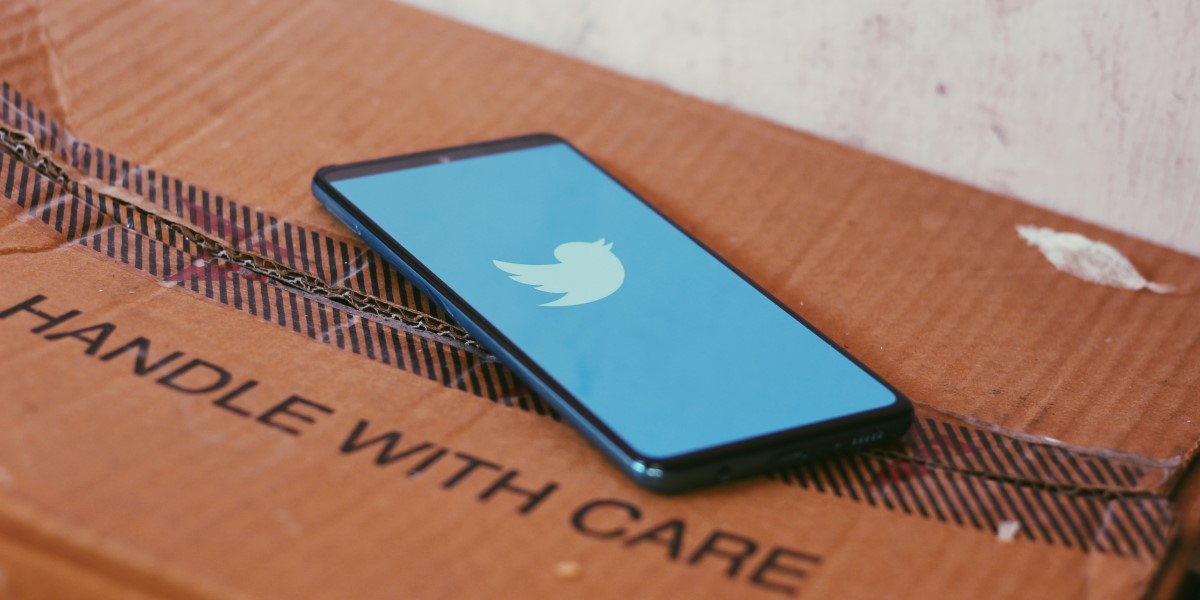 After 20 years of conflict in Afghanistan the Taliban’s takeover likely could not have succeeded so swiftly after the US removal without the Taliban’s presence on Twitter.

Despite policies in place at Twitter, the Taliban appears to have made effective use of Twitter to engage with and manipulate international and domestic audiences. University of Maryland College of Information Studies Assistant Professor Cody Buntain and other researchers found evidence that the Taliban’s leadership, spokespersons, and avowed members made heavy and effective use of 63 Twitter accounts. These accounts, posting in concert with maneuvers on the ground, spun stories about Taliban military successes and Afghani government’s failures. The researchers also examined the broader Taliban Twitter universe, which included more than 126,000 Twitter accounts. From April 1 to September 16, 2021, these accounts had more than 2 million Twitter followers. As of May 8, 2022, Taliban content reaches more than 3.3 million accounts.

While the Taliban’s engagement with Twitter audiences is concerning, more worryingly, Twitter’s advertising systems appear to have monetized several avowed Taliban accounts. Advertisements for several major brands appeared embedded within these Taliban spokespeople’s accounts, suggesting Twitter may benefit monetarily from the Taliban’s presence on their platform.

The analysis from Buntain and the other researchers supports the following conclusions about the Taliban’s Twitter presence:

Read the full paper here. Released June 2022 by the The Centre for Artificial Intelligence, Data, and Conflict (CAIDAC)