Today’s Parent: I exclusively pumped—and there’s not enough support for moms like me (featuring Fiona Jardine) 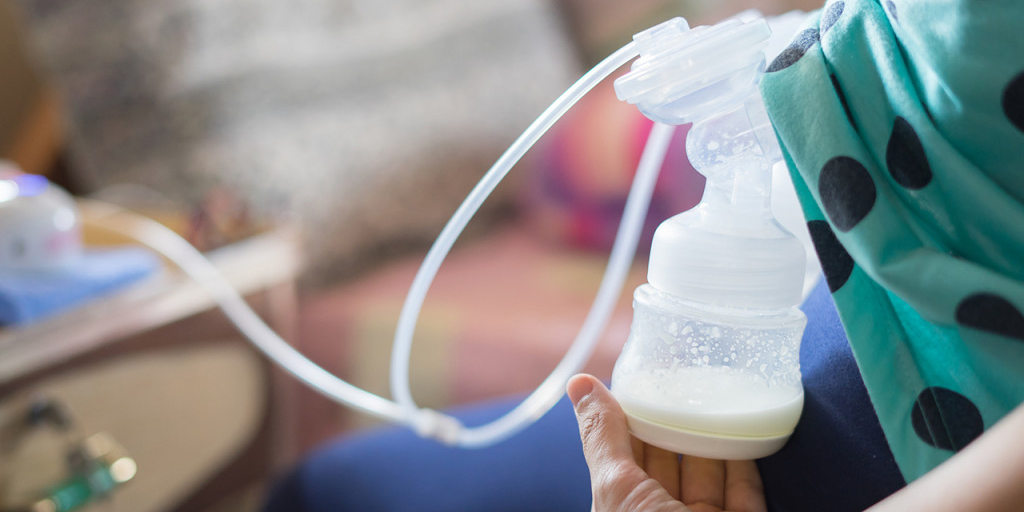 Today’s Parent contributing author, Megan Piercey Monafu, shares her experience navigating through motherhood and the hurdles she had to overcome when faced with breastfeeding complications. Due to these complications and other health concerns, as well as a myriad of unsuccessful lactation consultations, Monafu began exclusively pumping (EP).

No one had explained to Monafu that pumping comes with its own set of guidelines and tactics, and that traditional breastfeeding advice wasn’t going to work in her case. Instead, she was presented with two choices: either breastfeed the traditional way, or bottle-feed with formula.

The lack of professional support for women who don’t traditionally breastfeed at the breast came as a shock to Monafu. She turned to the Internet to find resources that could reassure her that her case wasn’t uncommon, but It’s possible that some women exclusively pump for professional reasons, some choose EPing for mental health reasons, and for genderqueer parents and same-sex couples, they may choose exclusive pumping and bottle-feeding.

“There’s not enough professional support, and the information that is out there is inadequate, or written for part-time pumpers and NICU pumpers,” says Fiona Jardine, whose PhD in information studies research at the University of Maryland centers on exclusive pumping.

There’s a mistaken assumption that exclusive pumping is a lifestyle choice. Fiona Jardine’s research has also found that EPing is rarely a lifestyle choice. Of the first-time mothers she surveyed, 74 percent reported their baby’s inability to latch, and 23 percent were exclusively pumping due to their baby spending time in the NICU. (Some premature babies are not healthy or strong enough to nurse.)

“Many exclusive pumpers have found their lactation consultant incredibly judgmental,” says Jardine. “We should be able to choose how we feed our babies.”

You can read the full article here.