As a part of her crowdsourcing project to reimagine libraries, Mega Subramaniam published her fourth SLJ article, discussing how decisions are made in a library during an emergency. 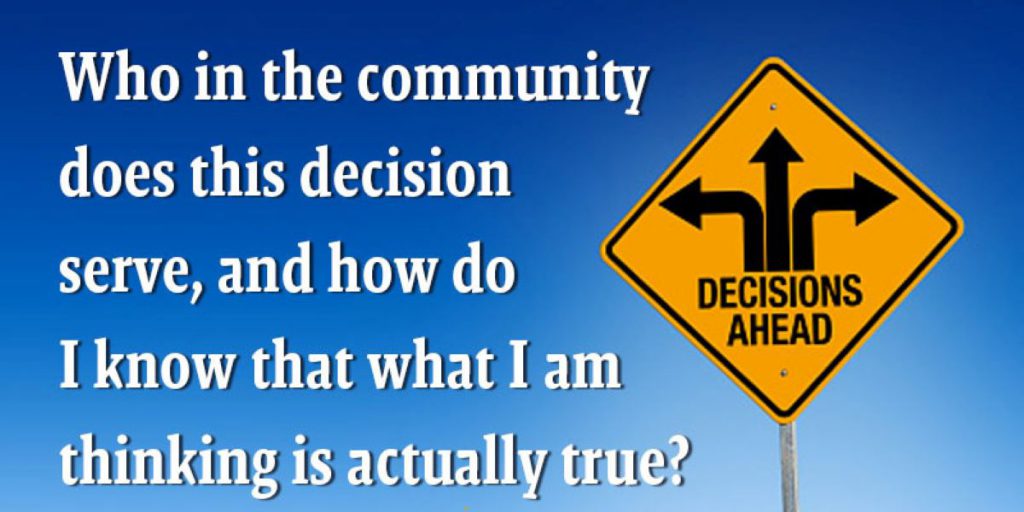 In this article, they discuss how decisions are made in a library during an emergency. After working with over 160 library staff, they learned that sometimes, local officials make decisions that will impact library services, but won’t seek input from library staff beforehand.

Mega Subramaniam and Linda Braun are nearing the end of their project and ask that anyone who believes they are solving their community needs during crises by innovating solutions with and for them take part in a focus group, and to get in touch with them at lbraun@leonline.com and mmsubram@umd.edu.