Jonathan’s current research interests lie in understanding human health and the sustainability of communities and technologies. 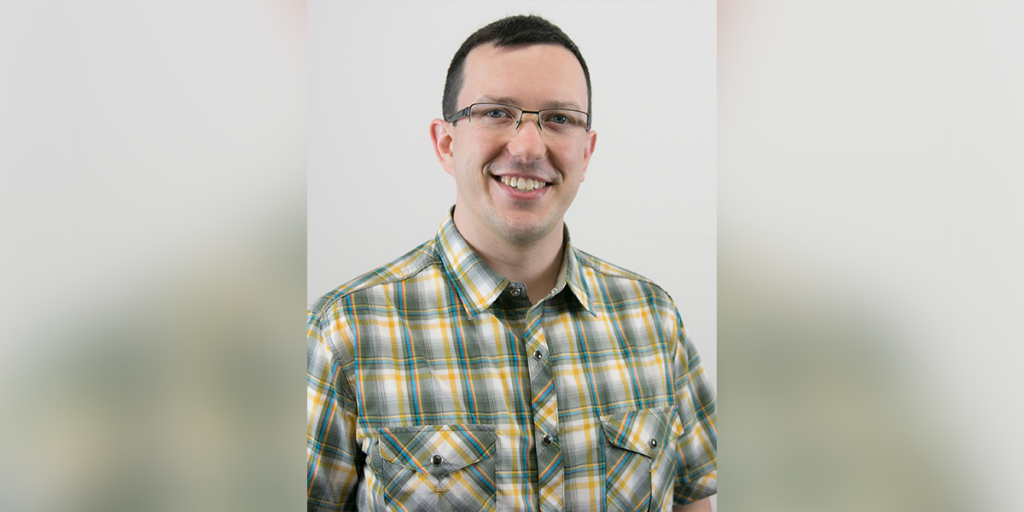 Jonathan Brier’s path to the iSchool’s PhD program began with a fascination for science and an exploration into the way the world worked. As a highschooler, he attended summer programs at the Kalamazoo Area Math and Science Center in Kalamazoo, Michigan and was later introduced to various citizen science platforms, specifically the SETI@home project, a scientific experiment based at UC Berkeley that uses Internet-connected computers in the Search for Extraterrestrial Intelligence (SETI). This set a course which led Jonathan to Michigan State University where he received his BS in Media and Communication Technology, completed an independent crowdsourcing study, and volunteered at a variety of nonprofits in the social computing and citizen science spaces. After finishing his MS in Information at the University of Michigan in 2012 and working a few years at UMich in a research position, he applied to and was accepted into the iSchool’s PhD program, one of the few institutions with faculty and staff experts in citizen science research. Working with academic advisors Brian Butler and Susan Winter, his current research interests lie in understanding human health and the sustainability of communities and technologies. For his dissertation proposal, he hopes to incorporate his work with the Wikidata community which focuses on the cooperative curation of data and building of a shared linked data system to help benefit the citizen science research community. Jonathan is an active member in the Citizen Science Association and the Data and Metadata Working Group of the Citizen Science Association. He spent the last year working in Sweden on a citizen science research orientation website at the University of Gothenburg. In his spare time, Jonathan’s not-so-common hobbies include lockpicking, mapping on OpenStreetMap, rollerblading, and cycling.