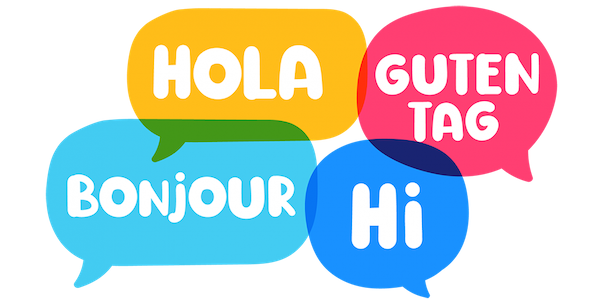 Machine translators like Google Translate can be a lifesaver (or at least a gut saver) when deciphering mysterious items on a menu in a foreign country, or when trying (for the third time) to plow through “War and Peace,” replete with untranslated French bandied about by Russian aristocrats.

But for interpersonal communication or face-to-face conversations, such translators don’t quite cut it. In multilingual workplaces, for instance, they don’t need to capture every casual aside or nugget of gossip shared at staff meeting. But at the water cooler, those topics might be of the essence.

Identifying the difference is the goal for researchers Ge Gao, an assistant professor in the College of Information Studies, and Marine Carpuat, an assistant professor of computer science. Fellows in the University of Maryland Institute Advanced Computer Studies, they’re trying to build a smarter translation system that grasps social cues and contexts to enable more efficient, productive and inclusive workplaces.

“We don’t hope that the translation system will be as good as a human at understanding the nuances of language,” Carpuat said. “But what we hope that it might be able to figure out what is the context of communication.”

Unlike most translator programs aimed at providing accurate and grammatically sound translations word for word, Gao and Carpuat are developing a tool able to supply translations with varying levels of specificity depending on the social environment. It will use a branch of artificial intelligence known as machine learning, in which computer systems are able to learn by themselves, bypassing much of the need for explicit programming.

For example, instead of fully translating a superfluous conversation between two colleagues sitting across a meeting table about their weekend plans, the system would supply a summary or a few keywords. On the other hand, a discussion about a relevant project would prompt a more complete translation. The trick, Carpuat said, is getting the machine to recognize those different needs.

“We have machine translation systems for summary and we have machine learning systems that know how to translate. We have this question of how to make the systems work together, work fluently and also decide whether or not to summarize.”

The researchers are first planning to study translating Chinese or Spanish to English and will eventually apply the same technology to other languages.

“Ideally, we would like to develop technology that will work with any language in principle,” Carpuat said. “The promise of machine learning is that as long as we have the data, we can build a system for anything.”