David teaches classes and conducts research on ways to teach people about computing and ways we can use computing skills to teach others. 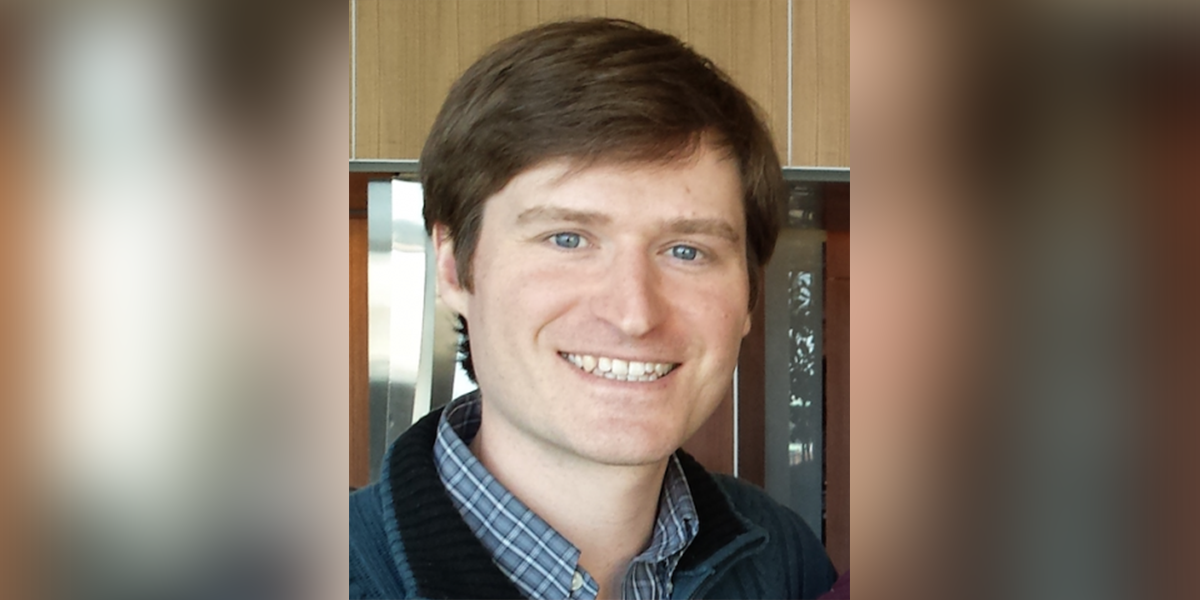 David Weintrop, Assistant Professor with joint appointments in the iSchool and the UMD College of Education, began his career as a software developer working in the start-up space in Chicago, IL. While working in Chicago, he volunteered as an instructor teaching basic computer skills to adults, which proved to be an influential experience later in his academic career. He spent six years pursuing his PhD in Learning Sciences at Northwestern University, then an additional year as a postdoc at the University of Chicago prior to joining the UMD community in 2017. Now as an assistant professor, David teaches classes and conducts research on ways to teach people about computing and ways we can use computing skills to teach others. David is working on a number of projects impacting academia and beyond, including the IMPACT Libraries initiative with Mega Subramaniam exploring how public libraries can improve their programs on computational thinking, the Scratch Encore project with U of Chicago and Chicago Public Schools creating middle school level computer science instructional materials aimed at improving learning equity and outcomes, and the Sphero.Math project with D.C. Public Schools developing a mathematical curriculum using robots as a way to integrate computational ideas into the classroom. David is also actively working with faculty across the UMD campus and the Maryland State Department of Education to increase the number of computer science teachers in the state of Maryland and create a pathway for iSchool graduates to make their way into the classroom. David enjoys spending time with his four-year-old twins and absorbing himself in a variety of books.