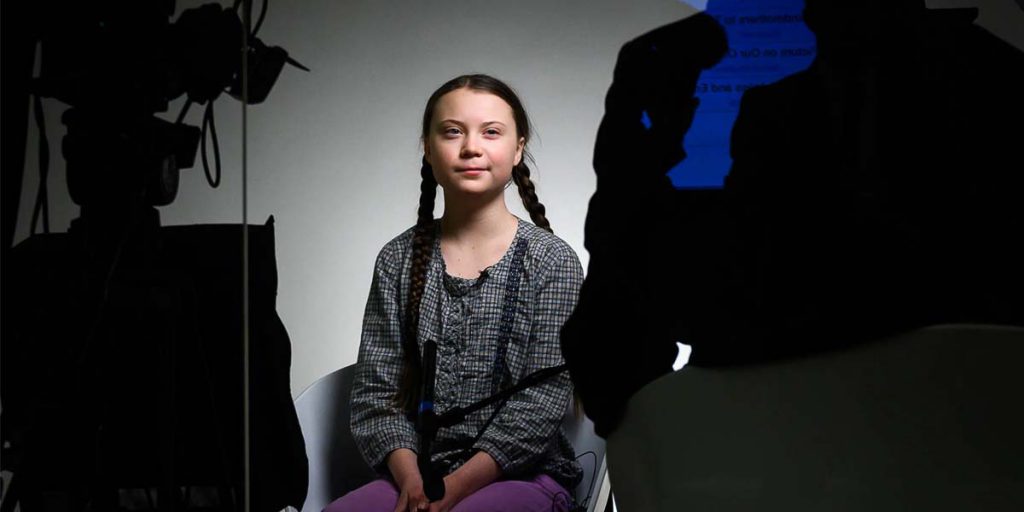 Swedish Climate Activist Greta Thunberg is 17 years old, legally a minor. Despite her age, she has been made the subject of many forms of online harassment.While the internet itself didn’t create this problem, it does amplify it, and the prominence of this behavior is heightened due to her status as a rising public figure. The same forces that have allowed Thunberg and her message to climb to global virality are used against her by those who wish to discredit her. While these smears are especially troubling in Thunberg’s case because of her age, they mirror the kinds of targeted online harassment employed against many people and groups by those who wish to silence them.

While there is debate about whether men or women experience more harassment online, studies have shown the harassment women experience tends to be more personal, more gendered, more sexual, and more likely to be intense enough to drive them off of the social media platform where they’re being harassed.

“The saddest thing that has emerged from my research is that young women aged 18 to 30 have accepted harassment as part and parcel of being online,” says Jessica Vitak, associate professor and researcher who studies online privacy and security at the University of Maryland College of Information Studies (UMD iSchool.) “They have various ways of dealing with it, but they don’t include thinking, ‘This shouldn’t be happening, and I should be fighting to make it stop.’”

You can read the full article here.