Social Media’s Impact on the 2020 Presidential Election: The Good, the Bad, and the Ugly

Social media has been a tool for boosting civic engagement, but also a vehicle for surprisingly convincing fake news and videos. 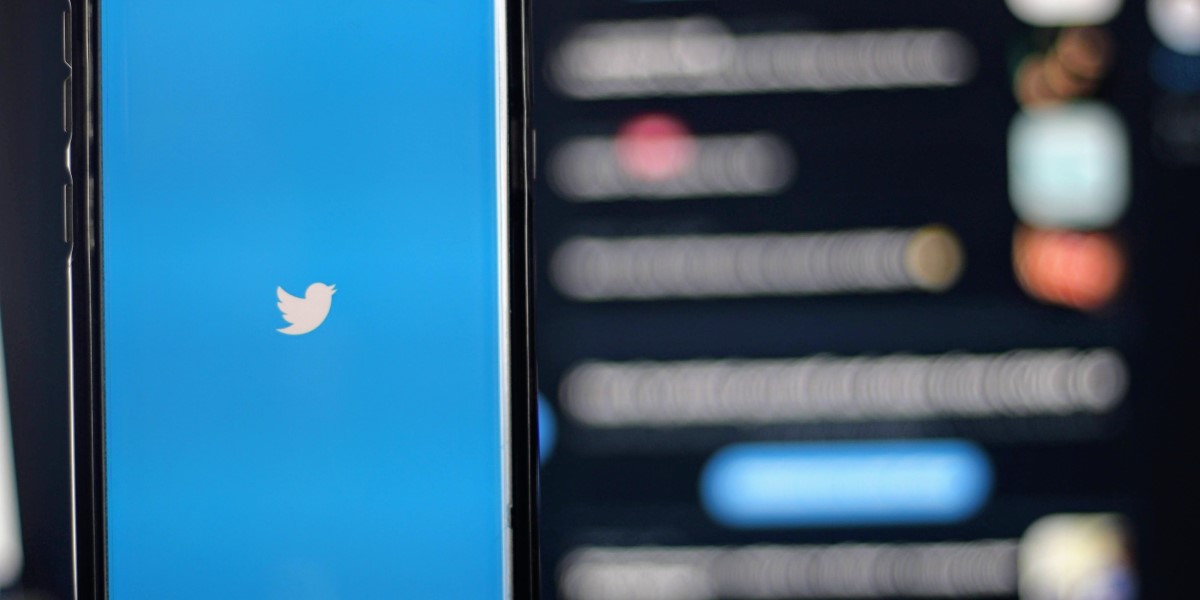 This year, the US is experiencing one of the most anticipated and divisive elections in its history. Social media, with some 233 million users in the US and already a major communications platform, is believed to have taken on a heightened role of importance and ability to influence leading up to the election with people relying more on virtual communication during the COVID-19 pandemic. This may have both positive and negative consequences.

In the Forbes article, Social Media Could Determine The Outcome Of The 2020 Election, social media is acknowledged as an important platform this year for reaching youth and reports a massive and continuous increase in engagement during this election cycle. Although it’s too early to determine exact causation, NPR, in an October 29 article on surging youth turnout, shared that the number of early voters under 30 who are voting for the first time in their life is more than double the number of first-time voters at this point in the 2016 election.

In fact, experts believe that social media has positively impacted civic engagement, registration, and early voting across the board. Many states have reported record breaking new voter registration numbers and nationwide, early voting has broken historic records at 99.7 million early votes submitted (already more than two-thirds of the total votes cast in 2016). “Get out the vote” (GOTV) ads and communications on social media, an umbrella term used to describe actions taken to get supporters of a campaign to turn up at the polls, are nearly impossible to miss when scrolling through social apps.

“For people who are on social media, it is virtually impossible to avoid reminders and encouragement to vote,” remarked Dr. Jen Golbeck, professor at the University of Maryland College of Information Studies (UMD iSchool) and expert in social networks. “In as much as these platforms can impact decisions, they are pushing hard to get people to turnout.”

Although increased engagement in social media appears to have played a key role in increasing civic engagement, there is also a downside – misinformation and disinformation. In the past few weeks leading up to Election Day, there has been a unique rise in cases of video manipulation where video clips are edited to make candidates appear to be making mis-steps that they didn’t commit, slurring words or appearing less competent, and some deep fakes, a technique using artificial intelligence to fabricate images and videos most often used for malicious purposes, where videos are computer generated to show false footage.

“While [social media] platforms prohibit this, they often get posted, viewed, and shared millions of times,” Golbeck said on the rise of these malicious efforts. “One of the main manipulation techniques used to add legitimacy to candidates and positions is to use bots or super active accounts to make things look popular – fact-checkers are critical for helping understand who and what can be trusted.” Golbeck suggests using sites such as FactCheck.org, to find accurate information on candidates as we head to the polls.

To find out your voting location, visit Vote.org, or for those in the UMD community, visit UMD’s election resources webpage dedicated to providing a comprehensive list of polling locations and hours.