Some people are born knowing that they want to be a librarian. Others discover their calling after years of working in a different profession, like Amelia Nuss, MLS 2010. 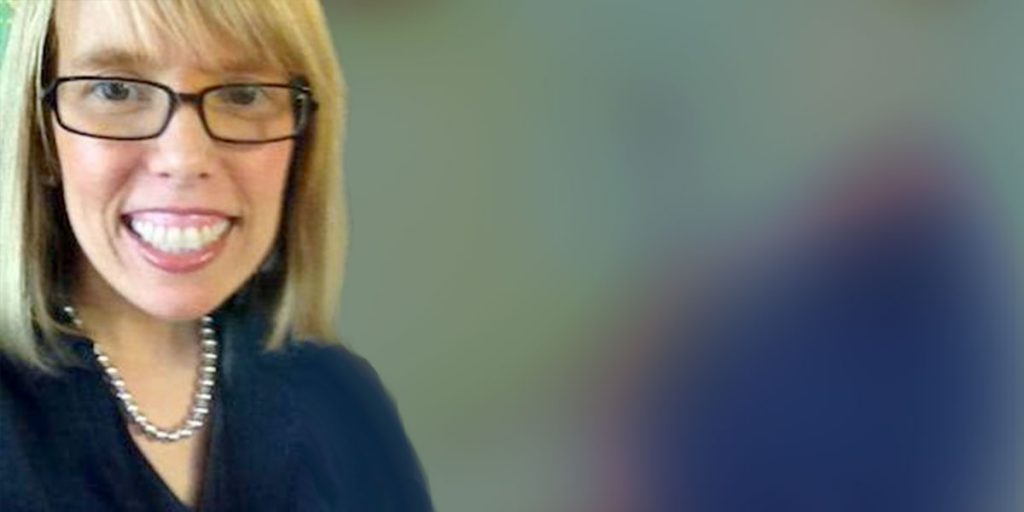 Some people are born knowing that they want to be a librarian. Others discover their calling after years of working in a different profession, like Amelia Nuss, MLS 2010. After obtaining an undergraduate degree in religion, Amelia found herself working in the field of human resources for years before realizing she wanted to pursue a path of serving the community, which eventually led to her decision to become a librarian.

At first, Amelia thought about becoming a teacher but felt she would not thrive there. She also thought about going to seminary to become a pastor. It wasn’t until one of her friends spoke highly of her experience at the University of Maryland College of Information Studies (UMD iSchool) that Amelia was inspired to pursue a career in librarianship. “When my friend went to library school, something clicked. I liked the idea of organizing, discovering, and sharing information on various subjects and topics,” said Amelia. “It was a proverbial light-bulb turning on moment.”

As a part-time student in the Master of Library Science (MLS) program, Amelia worked full-time at the U.S. Secret Service as a human resources specialist. Although she started the program on a school library media track, Amelia switched her focus to reference librarian in order to remain working for the federal government – which ended up being a fortuitous direction as it led to the discovery of her passion and her current position as a law librarian for the U.S. Department of Justice.

In the role of law librarian, Amelia has realized her calling to serve the community. “While we might not always turn to a book to find an answer, we are the right go-to source to find the right answer whether it’s on the web, in an archive, at another library, or in a book,” says Amelia.

Amelia’s education at the iSchool prepared her well for this role. “I still hold on to a lot of the basic tenets of reference research that I learned,” says Amelia. The curriculum “opened my eyes to the many resources that are out there and how nonconventional searching of the web can lead to new materials and answers.”

As a proud law librarian and fearless Terp, Amelia enjoys coming back to campus and representing her employer at job and internship fairs for the UMD iSchool. When not focusing on serving the community through librarianship, Amelia is an avid runner and enjoys baking, cooking, traveling, and reading.