Alice Crites, Washington Post researcher, has been a part of a half-dozen Pulitzer teams. 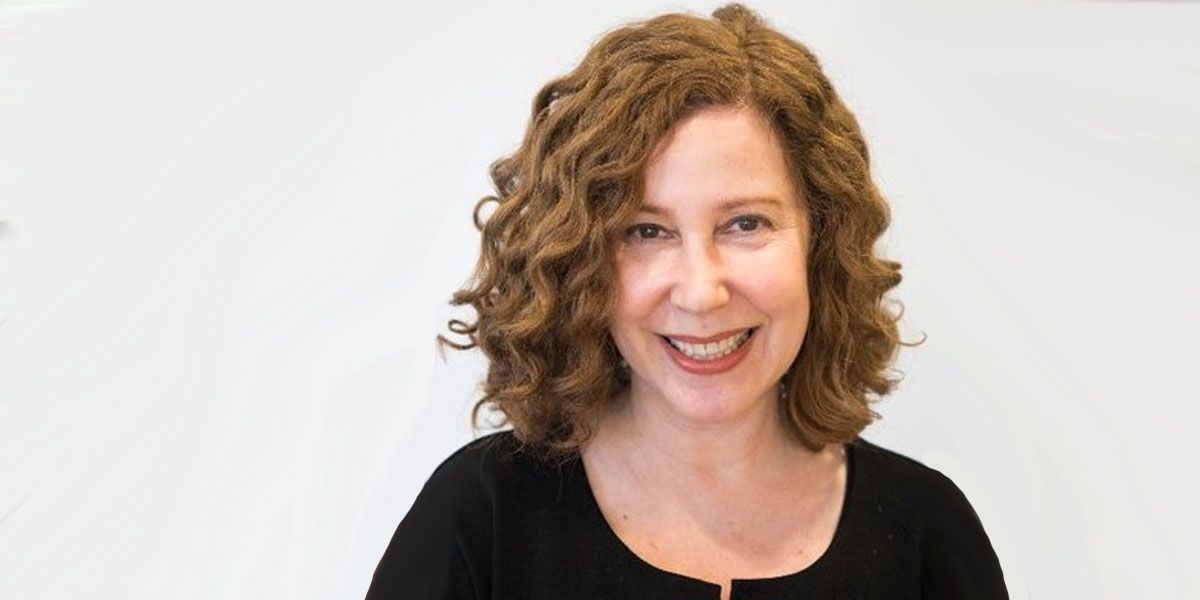 Alice Crites, Washington Post researcher, has been a part of a half-dozen Pulitzer teams. Her latest Pulitzer Prize was announced last week for an investigation of Senate candidate Roy Moore of Alabama. The year before, she worked with David Fahrenthold on the Post’s Pulitzer-winning investigation of Donald Trump’s charitable giving.

Crites, the daughter of an NIH cancer researcher and a librarian for the Montgomery County Schools, said she always was a news junkie, but the idea of being a librarian never occurred to her. She studied Chaucer and got a master’s in literary criticism at Carnegie-Mellon before finding herself back in Washington, looking for work. Crites started working as a clerk at the Library of Congress, received her Master of Library Science degree at the University of Maryland College of Information Studies, and learned to find key materials before search vehicles like Lexis/Nexis existed. With her knowledge of legislation and current events, she began working a weekend shift at the Post in 1990 and was hired full-time in 1992. After nearly three decades at the Post, she has become the backbone of national political investigations.