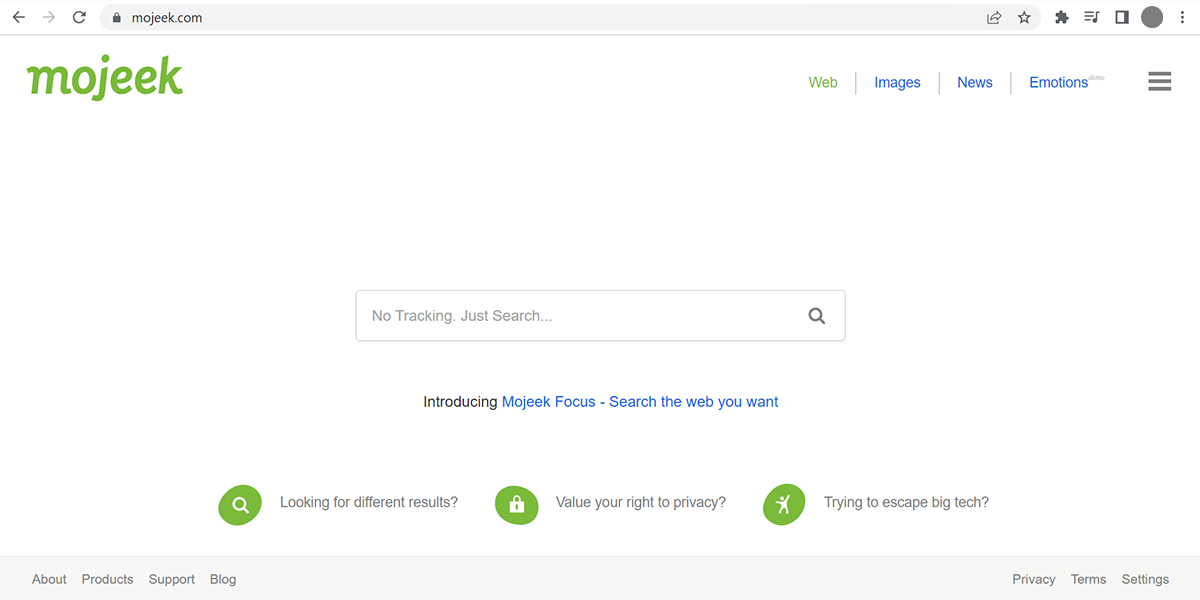 When it comes to publicly available search engines, many of the options are proxies for either Microsoft’s Bing or Alphabet’s Google, so it can sometimes feel like crawling the open web is becoming a lost art. Fortunately, there are smaller companies out there, such as Mojeek, who still believe that it is valuable to have alternative indexes. Mojeek is a small, UK-based company incorporated in 2009 that has been undertaking this indexing challenge since 2004. Mojeek was also the first search engine in the world to implement a non-tracking privacy policy after the founder discovered sensitive medical queries were being inputted by some of Mojeek’s users. Colin Hayhurst, the CEO of Mojeek Limited, shares the story of how a small team has taken the unusual step of full independence to provide a true alternative in web search.

You can watch the full Search Mastery Speaker Series event below or on YouTube.