Alumni’s PhD experience inspired the launch of two research groups to develop new technology for youth and other in-need communities. 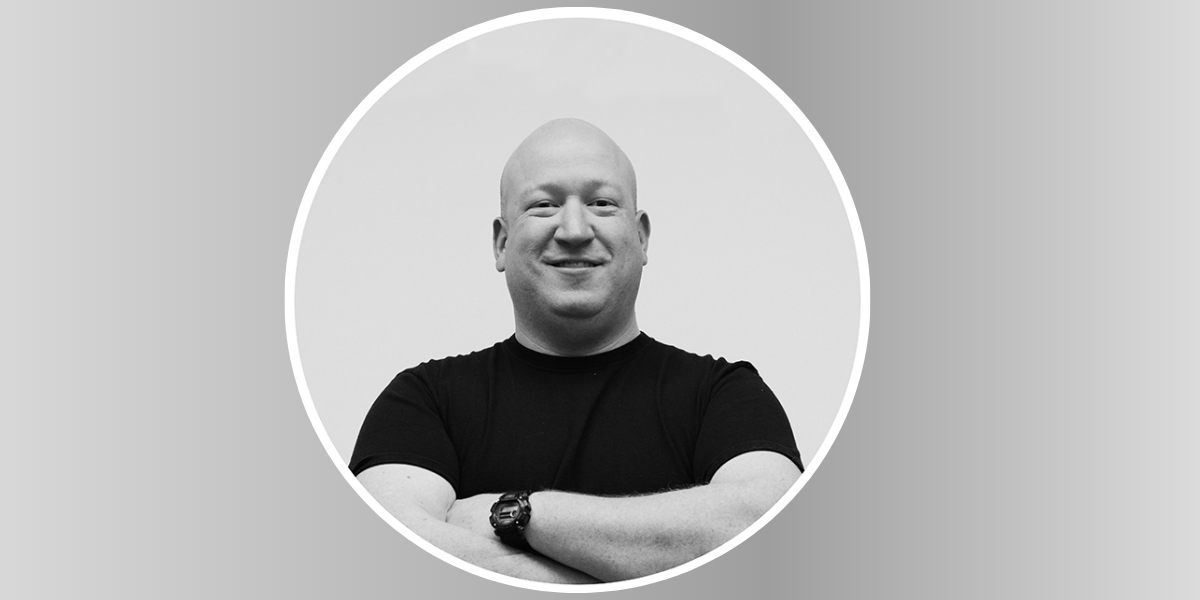 Greg Walsh’s interest in interaction design stems from his love of EPCOT at Walt Disney World. As a kid, he was fascinated not by the rides, but by the digital experiences offered to park-goers, such as live video chat in the 80’s or the VR magic carpet ride in the 90’s. After his experiences as an adjunct professor teaching courses in instructional technology and working in industry for several years creating interactive experiences for digital and physical spaces, Greg decided to pursue a PhD in interaction design.

Greg began the PhD program at the University of Maryland with a research focus on games and learning, but that focus soon dissolved after working with KidsTeam at UMD’s Human-Computer Interaction Lab (HCIL) housed within the College of Information Studies. Instead, developing processes and tools that enable kids and adults to design better together became a driving force for Greg while he pursued his degree. After becoming an assistant professor at the University of Baltimore (UBalt), Greg launched his own KidsTeam at the University before eventually moving it to the Enoch Pratt Library in Baltimore, MD. This was primarily to address the socio-economic issues hindering children from being able to participate at the labs at UBalt. Greg also founded the University of Baltimore’s Digital Whimsy Lab where students and faculty work to answer questions about computers, design, and technology users.

Greg was drawn to UMD for its reputation as an R1-level research institution and more prominently its emphasis on the “human” component of the human-computer interaction program at the College of Information Studies. During his time in the PhD program, he had opportunities to work with many major brands, including Nickelodeon, the National Park Service, and Carnegie Hall. While pursuing his degree, he held a Graduate Assistant position on the Doctoral Committee and received a Carnegie Hall Fellowship where he worked with teens and recording artists using co-design to create a more engaging musical education performance at Carnegie Hall.

“I think the collaborative and interdisciplinary nature of the HCIL and the larger iSchool faculty had a major influence in how I work at my University. I would also say that my experiences gave me a trajectory and toolkit to make my career what I want,” Greg said.

Greg has a B.A. in Mass Communication and a Masters in Instructional Technology from Bloomsburg University in Pennsylvania. He received a Google Faculty Research Award to design technologies for families and institutions in Baltimore’s most in-need communities in an online environment. He has also presented his team’s work at various academic and industrial conferences, including Interaction Design and Children, CSCW, and the UXPA International Conference.

Along with interaction design and his work at UBalt, fashion design has become another passion Greg has recently immersed himself in. He currently takes classes at a local community college around Fashion Design and has tried to blend his expertise in interaction design with apparel making. These courses have served as a non-technical lens for Greg to explore design in general, including ideation, sustainability, fair wages in manufacturing, aesthetics, and the cycles of popular style. In addition to his interests in fashion design, Greg enjoys running and camping in his spare time.