CNBC: How the government could ban TikTok — and what else you need to know, featuring Jen Golbeck

The US government is considering banning TikTok, one of the most popular apps on the market, due to concerns that the app may be sharing users' personal data. 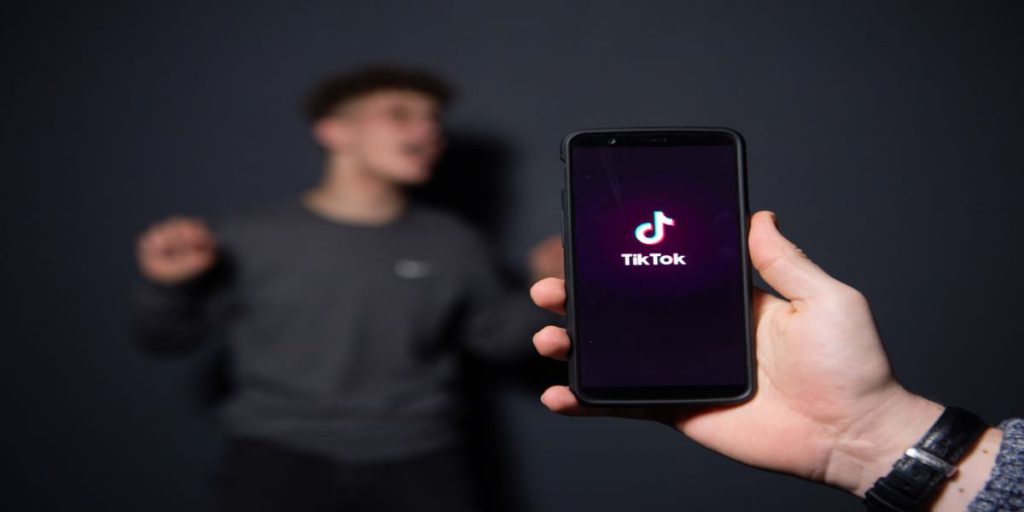 In the CNBC article, “How the government could ban TikTok — and what else you need to know” by Tom Huddleston Jr., he explains the security risks associated with TikTok and why the US government announced they are considering banning the app.

Professor at the University of Maryland College of Information Studies (UMD iSchool), Jen Golbeck, shares that in order to effectively ban the app, “it would be through new regulations that Apple and Google need to comply with in their app stores.” However, Golbeck does not expect the US government to go through with the ban.

“There are legitimate privacy concerns about TikTok, but I honestly don’t see them as much more severe than the privacy concerns posed by hundreds of apps,” Golbeck says. “Lots of apps collect contact data, record phone and audio data [and] track location … They share that information around with their partners, aggregate it, and analyze it. It’s used in a lot of sketchy ways that most people wouldn’t approve of.”