This month, UMD and MD Libraries honor black history with public events, discussions, film festivals, resources. Here is a compiled list brought to you by the UMD iSchool. 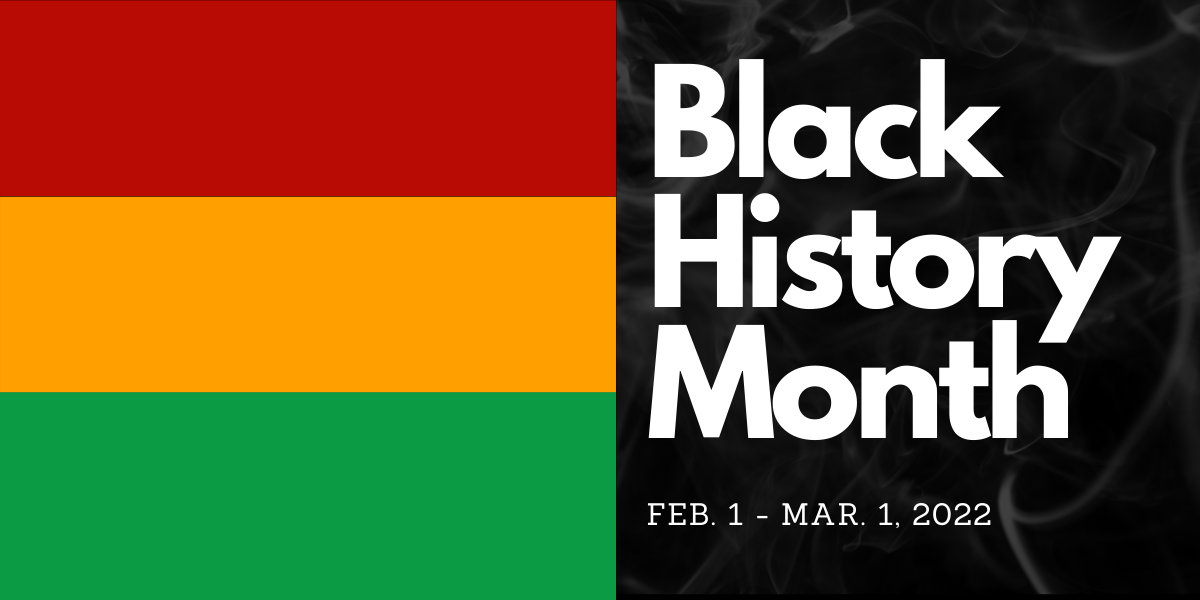 Originally created by author and Harvard-trained historian, Carter G. Woodson, in 1926, Black History Month is a time to honor the contributions and legacy of African Americans across the U.S. History and society, from activists and civil rights pioneers, to leaders in industry, politics, science, culture, technology, and more.

2/8: Simply Because People Refuse to See: Black Lives Matter in Historical Context featuring Dr. Yohuru Williams explores the history of the struggle for racial equality in the United States from the Civil Rights era through the contemporary Black Lives Matter Movement

2/8: Stop the Hate Training for Students

2/14: Douglass Day the iSchool will be participating in this year’s celebration and “transcribe-a-thon” event and Bake Off

Here are several of the opportunities brought to you by Maryland libraries to celebrate Black History Month:

The State of Black Annapolis: A Black History Month Conversation, a three-part in-person and virtual speaker series featuring the brightest minds locally and regionally in the fields of economics, education, elections and entertainment

2/16: The Story of Mr. Thomas Carney – A Maryland Patriot of the American Revolutionary War featuring Mr. Thomas Carney, 50-year-old veteran who will tell his story in reflection, beginning with his family farming on the Eastern Shore

2/19: My Grandmother Told Me: A Tribute to African American Women featuring actress Debra Mims who will lead the audience in this highly interactive walk through an important part of America’s history

2/26: Adult Film Fest: Celebrating Black Joy a day of film dedicated to the celebration of Black joy hosted at the Odenton Library

2/1: African American History Read Aloud Join the PGCMLS each Tuesday in February as we share a picture book about the African-American experience

2/3: Shelf Life – “The Silent Shore” with Charles L. Chavis Jr. who will share a more complete narrative of a human life taken by lynching in Salisbury, Md., in 1931

2/8: “A Question of Freedom” explores the history of enslaved Black residents of the County who challenged slavery in the courts from the late-18th century

2/9: Black Authors in Sci-Fi & Fantasy a special writing workshop series as we delve into the lives of famous African American Science-Fiction & Fantasy authors such as Octavia E. Butler and N. K. Jemisin

2/17: Cole S. Manley on “The Unlikely World of the Montgomery Bus Boycott” featuring a discussion led by author and historian, Cole S. Manley

2/22: The Elephant We Don’t See: A Diversity Dialogue “The Source of Self-Regard” by Toni Morrison featuring a discuss on equity, diversity, inclusion, and anti-racism with books as a launch point

2/28: Film Discussion: “Through the Lens Darky – Black Photographers and the Emrgence of a People” the first documentary to explore the role of photography in shaping the identity, aspirations and social emergence of African Americans from slavery to present

2/8: Dr. Carter G. Woodson: The Origins and Significance of Black History a 2-part virtual series will be presented by historian and educator Marcus “Sankofa” Nicks