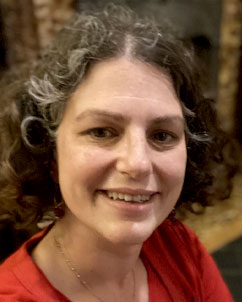 Hannah Bergman has been an adjunct professor since 2015. She serves as Information Policy Counsel and Chief Privacy Officer at the National Archives and Records Administration, where she has worked since 2009. She was the Jack Nelson Freedom of Information Fellow at the Reporters Committee for Freedom of the Press where she advised reporters on FOIA issues. Prior to working as a lawyer, she was a journalist.

Her teaching interests include the intersection of information policy, law, ethics, and technology.